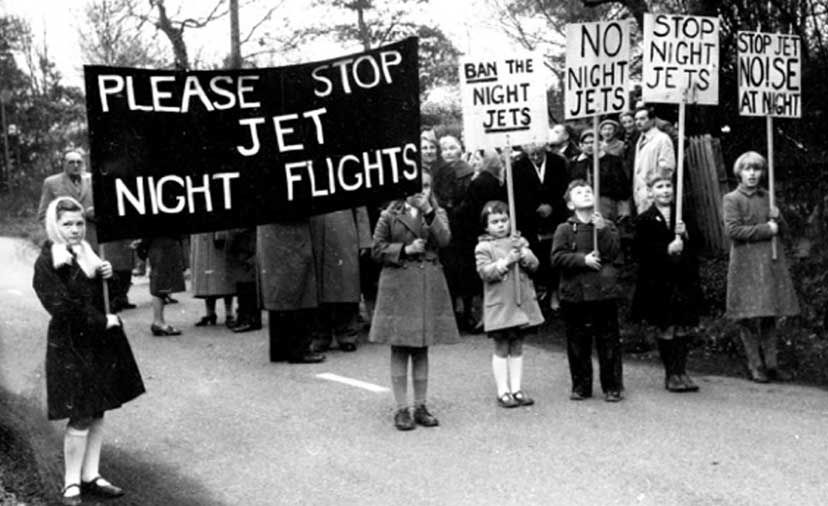 For over a decade Archives for London has been an independent voice for archives, archive users and archives enthusiasts in London.  Formed in 2005 as a joined up, successor body to the Greater London Archives Network, the London Archives Users forum and the London Archives Regional Council, AfL brings together all those interested in archives.

Since its formation, AfL has run seminars on a rich variety of topics on anything from archives of modern designers to experiences of researchers over long careers in London archives.  Conferences have brought together a range of speakers on London topics, most recently in 2016 on ‘Evolution From the Embers: How Londoners responded to the Great Fire and the Blitz‘.

In 2014 AfL received funding from Arts Council England to run ‘Through the Door‘, a project commissioning poetry out of London archives.  Seven outstanding contemporary poets worked with a  range of London based archives to produce new poetry based on archives and stories they found there.

Working with partners across London archives, we have co-ordinated reponses to government strategies, including the Archives Service Accreditation Standard, and advocated as an independent voice for archives under threat.

GLAN was wound up in 2005. Its records have been deposited at Hackney Archives.

The London Archive Users Forum (LAUF) was founded in 1988 for all users of archives in London. Its publication Researching London’s Houses by Colin Thom was published by Historical Publications in 2005 (ISBN 1905 286 007).

LAUF received funding from the Heritage Lottery Fund for an A2A (Access to Archives) project. The Place in the Sun project saw the indexing of the Sun Fire Office policy registers 1811-35 deposited at the Guildhall Library Manuscripts Section (now at London Metropolitan Archives) – for  more information about the project, please see http://www.history.ac.uk/gh/sun.htm and for information on the registers and links to the index, please see: https://www.londonlives.org/static/AHDSFIR.jsp.

LAUF was wound up in 2006. Its records have been deposited at London Metropolitan Archives.

The London Archives Regional Council (LARC) was established in 1999, as one of the nine new English regional archives councils under the auspices of the National Council on Archives.

LARC managed and produced the initial London regional archives strategy Out of the Past into the Future (2001), and managed the post of regional archives development officer until the formation of ALM London (later MLA (Museums Libraries and Archives Council) London).

Funding for regional archive councils came from Re:source, later MLA. It ceased at the end of March 2004 and was wound up in 2006.

To be part of the future and join AfL visit our membership page.

Individual membership of AfL is open to anyone with an interest in London's archives. To join us, download and complete the form below. Download application